St. Sabbas the Sanctified Orthodox Monastery in Michigan was founded in 1999.

Archimandrite Pachomy (Belkov) was the founder of the monastery. He bought a small house in Harper Woods, not faraway of Detroit. For 15 years that place was transformed into, so to say, a peculiar «copy» of St. Trinity Lavra of St. Sergius. Today architectural look of the monastery has Old-Russian style with some elements of Hierosolymitan, Macedonian, Bulgarian, Grecian and Serbian traditions.

The beginning building today is a big library and church museum. Father Administrator started to collect books for library in his student years. Over 6,000 books of ecclesial and secular content were donated to the monastery by other libraries. One Australian priest was so impressed by the library that he gifted his own collection of rare books, church utensils and icon to the monastery and they became a part museum exhibition.

With a lapse of time St. Sabbas monastery established missionary activity. Over 20 US citizens are concerted to the Orthodoxy in the monastery every single year. Russian, American and Romanian people are a backbone of the parish, so that is why worship is in English and Church Slavonic. Besides, there are open lectures for parishioners on Church history, iconography and architecture for everyday.

A epitrachelion which was on St. Sabbas’ relics is one of the most value shrines of the monastery.

A Russian restaurant is in the monastery and money of such activity goes for development of the cloister. Also according to a tradition in that restaurant usually take place «Christmas evenings» – culinary meetings, where everyone may have untraditional dishes for Russian cuisine.

A beautiful garden of fruit trees, bushes and flowers is on territory of the monastery. From the harvested crop of berries in a monastery cook jam, then it sold in the church shop. Monastery decorated by several fountains and small pool. Father Pachomy himself works on improvement of the monastery. Also he labors as iconographer and carpenter.

Today that parish is among a biggest in Michigan. A hundred of pilgrims visiting it for every month and that is equal to over thousand per year.

In 2013 the monastery received a status of stauropegion. 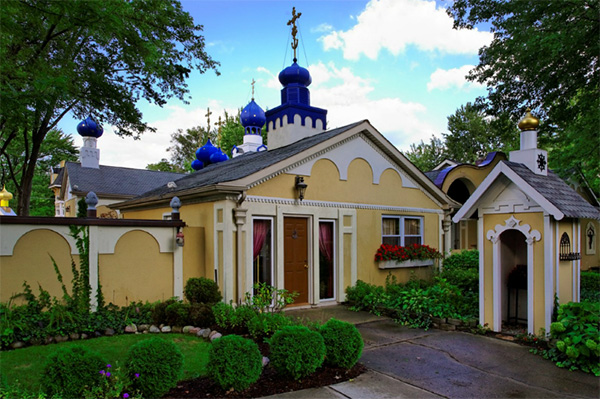 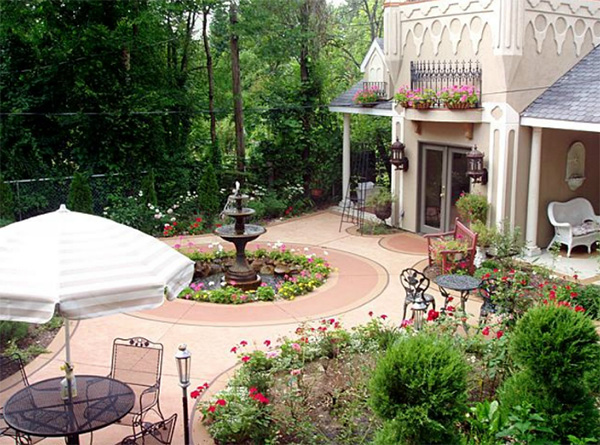 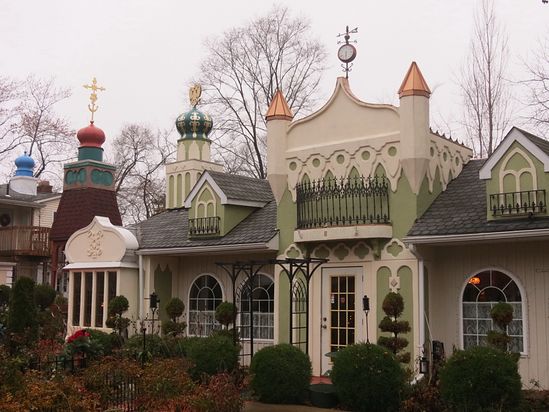 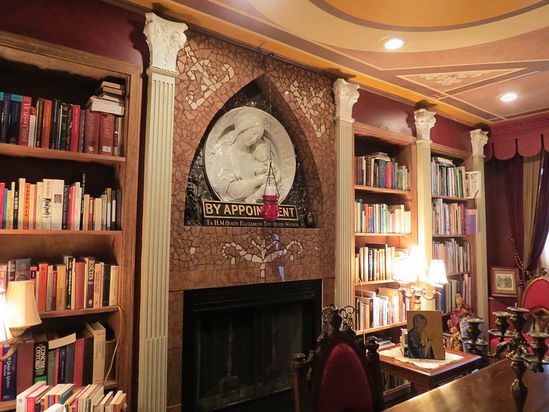 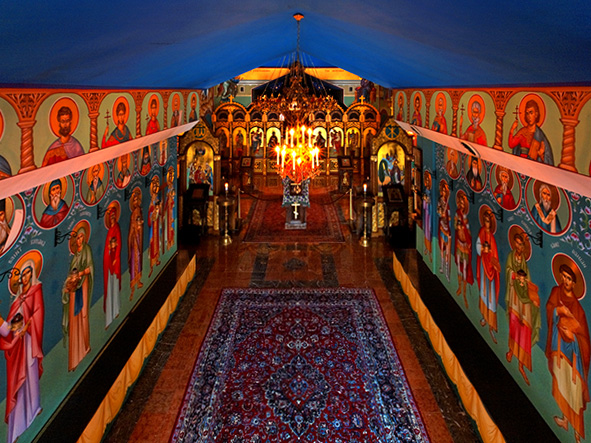 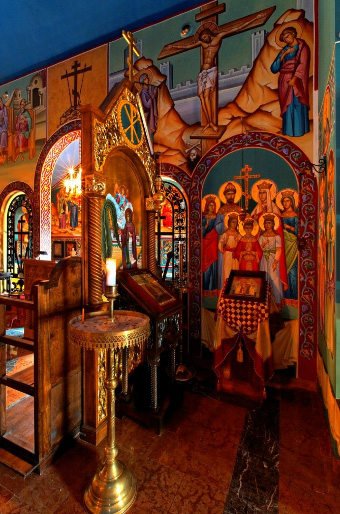