Convent of the Dormition «Novo Diveevo» 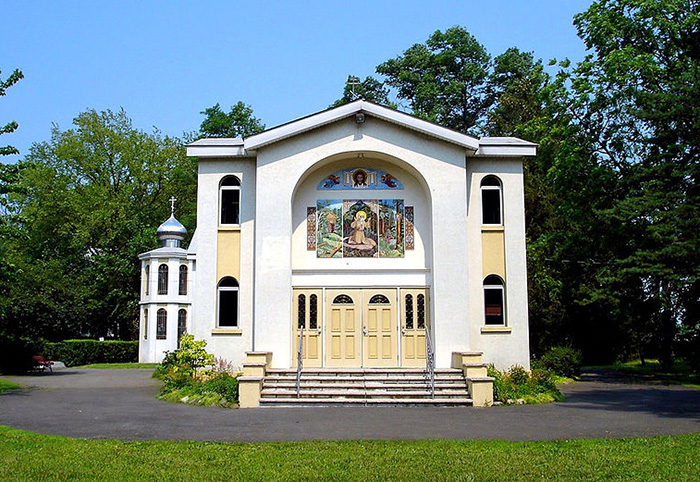 Novo Diveevo Convent is one of two convents of Eastern American Diocese of ROCOR. It is located in the small town of Nanuet, 30 km from New York.

The monastery was founded in the middle of 1950s. One of last starets of Optina Heritage – Protopresbyter Adrian Rimarenko (afterwards he became the Archbishop of Rockland) was the founder of the monastery. He came to USA in 1949. At the beginning, father Adrian aimed to build the monastery, where would housed the hospital, Old People’s home and cemetery.

Little by little many people came to the priest and new community was founded. In the middle of 1950s, the old church ceased to accommodate the ever-increasing number of parishioners.

On August 1 of 1953, took place the solemn laying of the new church of St. Venerable Seraphim of Sarov.

In 1960s-1970s monastery was expanded and developed. 50 nuns of the convent from various countries took care for different obediences, including nursing for old people. Over 50 000 pilgrims visited convent for every year.

There was a small house where Bishop Andrew made a prayer for many hours every day. His opinion was weighty in a society. He had meetings with President Nixon, Governor of New York N. Rockefeller, A .Solzhenitsyn, politicians and many other persons.

In 1982 the second building of house for old people was done.

The main shrine of Novo Diveevo convent is the icon of St. Venerable Seraphim of Sarov. When St. Seraphim was glorified, the royal family prayed in a front of that icon. When Diveevo monastery was closed by soviet authorities, the icon made a long trip to USA through Kyiv and Berlin. Today the shrine is in the Dormition church of the convent.

In St. Seraphim church – another church of the convent, is the icon of Theotokos of Vladimir, which was gifted to the City of Kyiv by Starets Anatoly and Starets Nectarius of Optina.

Besides, in the convent are following shrines: the cross from Ipatiev House (the place of execution of royal family), two icons of Christ the Savior, which belonged to Nicholas II.

Just like the founder of the convent planed, in Novo Diveevo was created the hugest Russian Orthodox cemetery in the US, were buried approximately 7 000 persons, and bishop Andrew among them. Also there entombed the representatives of noble families: Rodzianko, Mamontov, Trubetskoy, Obolensky, Lopukhin, Golitsyn, Volkonsky, Bagration etc.

Nowadays, the number of nuns of the monastery has decreased significantly. However, Novo Diveevo convent continue to perform the function of an important spiritual center – here service is performed regularly, nursing home is still functional. This holy place is constantly visited by groups of pilgrims. 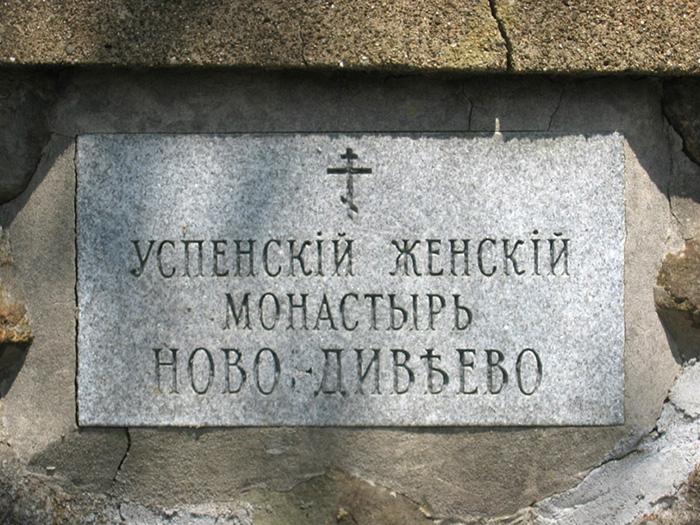 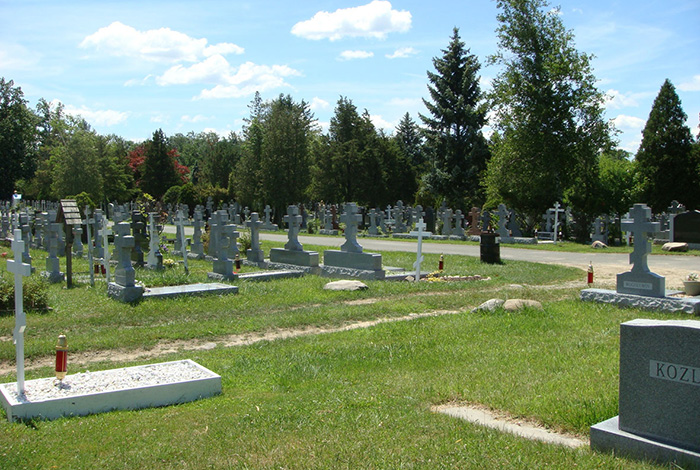